We’re excited to announce that Professor Marie Mulvey-Roberts and Dr Charlotte Crofts are collaborating with Dr Stephen Hunt on a tour of Angela Carter’s 1960s Bristol as part of Being Human Festival 2020, the UK’s only festival of the humanities.

Angela Carter, one of the twentieth-century’s most acclaimed novelists, came of age as a writer in 1960s Clifton, where she experienced life in post-war Bristol, looking at a horizon bombed-out and derelict, but also booming with reconstruction schemes. On this tour through Clifton and Hotwells, we will revisit the places and counterculture that inspired her writing, in a society undergoing transformation and renewal so profound, that she declared: “Truly, it felt like Year One.”

The event will take place online as a webinar due to the pandemic. Once you register you will have access to the webinar link and a downloadable PDF of the map which you can use as a self-directed tour guide. We hope to run the event as a walking tour when all this blows over.

“Premonition of the imminent end of the world is always a shot in the arm for the arts; if the world has, in fact, just ended, what then?” (Angela Carter, “The Alchemy of the Word,” 1978).

Dr Stephen Hunt (UWE Bristol) has a background in environmental humanities and is the author of Angela Carter’s Provincial Bohemia: The Counter Culture in 1960s and 1970s Bristol and Bath (Bristol Radical History Group, 2020). He is currently editing a collection on the Kurdish environmental movement. He is also a long-time member of the Bristol Radical History Group.

Dr Charlotte Crofts (UWE Bristol) is Associate Professor in Filmmaking at the University of the West of England (UWE Bristol, UK), a filmmaker and creative producer. Her PhD was on Angela Carter’s writing for radio, film and television (since published as Anagrams of Desire by MUP, 2003) and she has also published on Angela Carter’s Japanese writings in Rebecca Munford (ed.) Re-Visiting Angela Carter (Palgrave, 2006). As well as co-editing Pyrotechnics (with Marie Mulvey-Roberts) she is also co-editing a special issue of Contemporary Women’s Writing (OUP) on Angel Carter and Japan with Professor Natsumi Ikoma and she has a feature film adaptation of Angela Carter’s ‘Flesh and the Mirror’ in development with BFI.

This event and accompanying map is funded by UWE Bristol, in partnership with Being Human Festival. The map was devised by Hunt, Crofts and Mulvey-Roberts and designed by Richard Grove, in partnership with Bristol Museum and Art Gallery, Bristol Archive, Bristol Know Your Place, UWE Regional History Centre, Bristol Festival of Ideas and Bristol Cultural Development Partnership. Technical support is provided by the Digital Cultures Research Centre.

The Angela Carter Society seeks to celebrate and promote the study and appreciation of the life and work of Angela Carter, one of the greatest writers of the twentieth century. This society aims to create an international community of Angela Carter scholars and passionate readers to share and discuss historic and contemporary developments in the field of Angela Carter studies. The society was co-founded by Crofts, Mulvey-Roberts and Caleb Sivyer.

The Bristol Radical History Group was founded in 2006 and organises events across Bristol and the South West including talks, film screenings, archive days, walks, historical recreations, gigs and fireside storytelling, and have published over 50 pamphlets and books with the aim to open up some of the ‘hidden’ history of Bristol and the West Country to public scrutiny and challenge some commonly held ideas about historical events. The BRHG approaches this history from ‘below’ by examining the actions and perspectives of those involved rather than the views of the contemporary establishment histories. 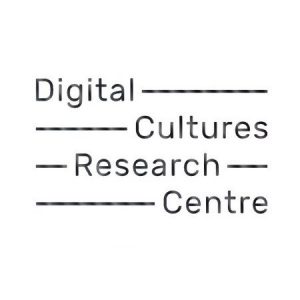 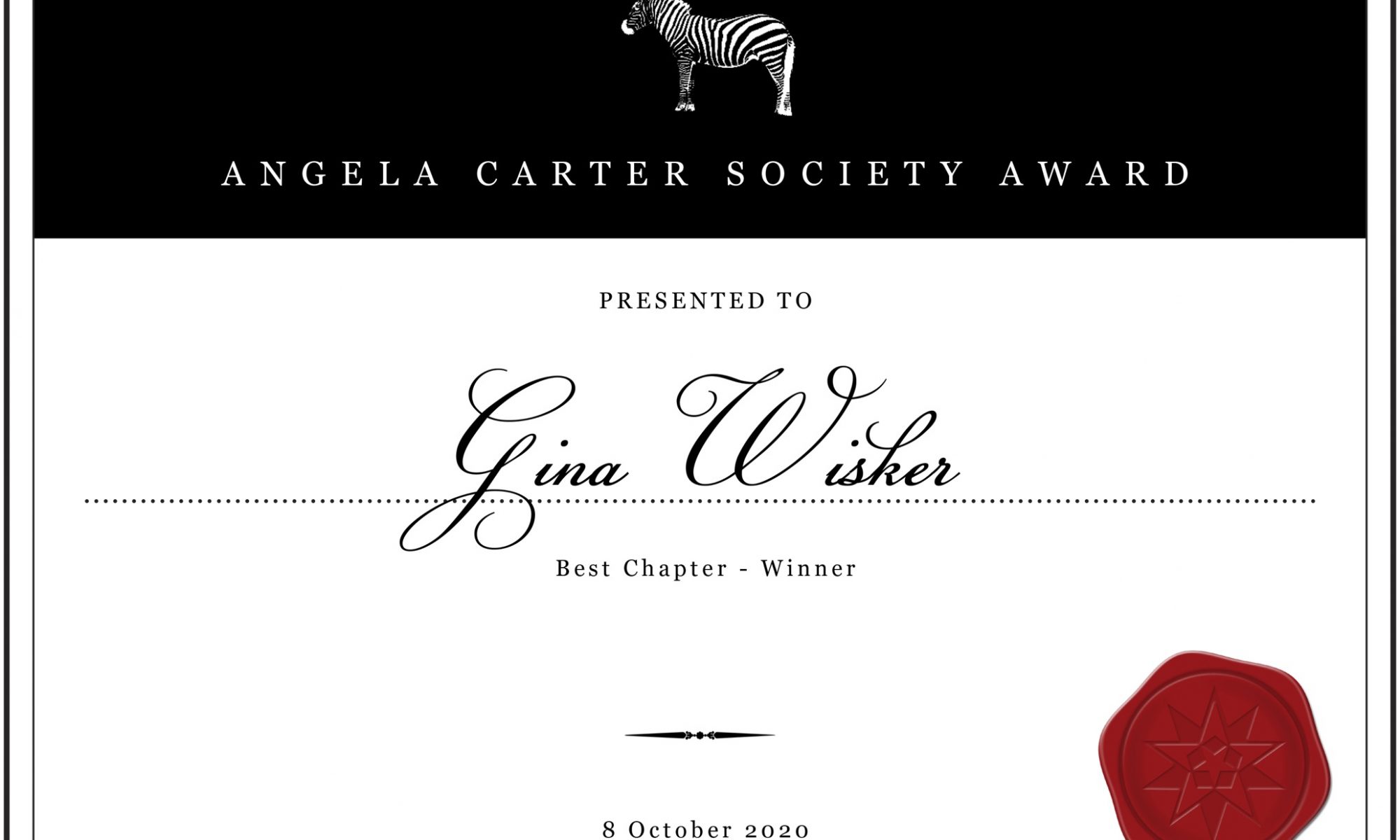 Caleb Sivyer (2019) ‘“I resented it, it fascinated me”: Carer’s ambivalent cinematic fiction and the problem of proximity’, in Marie Mulvey-Roberts (ed), The Arts of Angela Carter: A Cabinet of Curiosities (MUP)

Read more about the winners here.

The call for next awards is now live here. 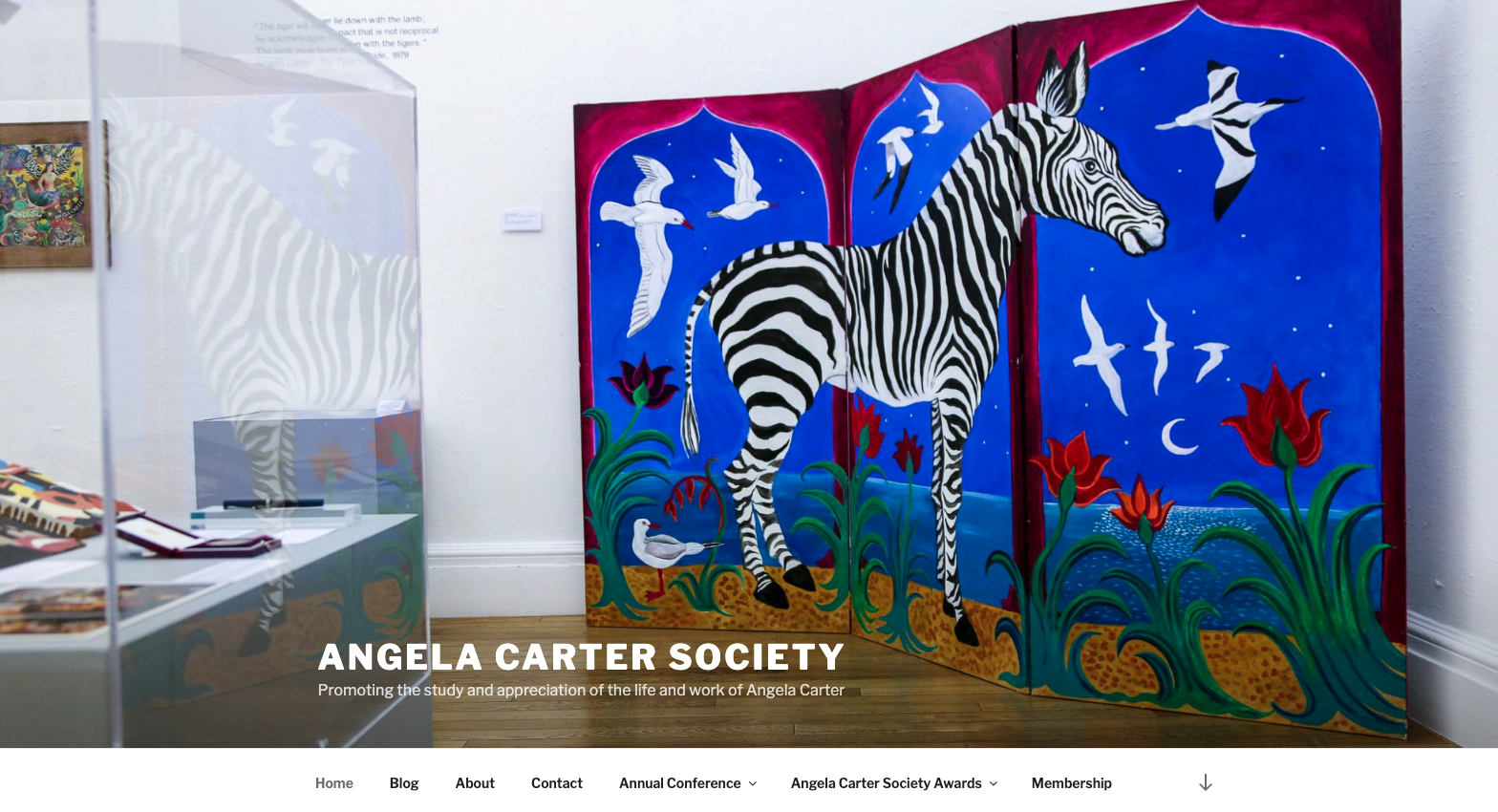 As a member of the Angela Carter Society you will receive the following benefits:

Membership to this scholarly society is by subscription. You can join via this link, or click on the relevant membership rate in the list below. The membership year runs from 1 September to 31 August; the annual fees are as follows:

Renewals are due on 1 September each year. For any member joining in the last two months of the academic year (July/Aug) – payment will include the following year.

By joining you are supporting the Angela Carter Society Annual Conference and Awards.

“It will come as no surprise to you that the situation in Europe is very uncertain : Switzerland is slowly deconfining, but UNIL is still in lockdown until further notice, and it’s hard to tell how things are going to evolve in the next few months.

In agreement with the Angela Carter Society co-founders, and provided a second wave of Covid-19 doesn’t hit us in September, we have decided to maintain the conference and organise it in mixed live and Zoom format.”

More details will be available on our website and the conference website as soon as the programme and registration goes live. For more information please contact the Conference Organisers.

We are seeking proposals and expressions of interest in hosting future Angela Carter Society conferences. You can see the full guidelines on how to submit your proposal on the Annual Conference page. Please spread the word!

The membership year runs from 1 September to 31 August.

Renewals are due on 1 September each year. For any member joining in the last two months of the academic year (July/Aug) – payment will include the following year.

By joining you are supporting the Angela Carter Society Annual Conference and prize.